The player is Geralt of Rivia, a professional monster slayer, a witcher. Entangled in the political turmoil that engulfed Temeria, Geralt helped quell the rebellion of the Order of the Flaming Rose. Soon after, he saved King Foltest’s life when the monarch was attacked by a witcher-like assassin. He continues to protect the king, serving as his bodyguard as Foltest strives to bring peace to his kingdom. The Order’s last bastions have yielded to the royal army, yet one more task remains – the Baroness La Valette announced her secession from the realm, and her fortress must be taken. A month after the attempted assassination, Foltest’s armies stand at the gates of La Valette Castle, preparing for a final assault. Still at Foltest’s side, Geralt is among them, unable to begin his personal quest to discover the mysterious assassin’s origin and identity… 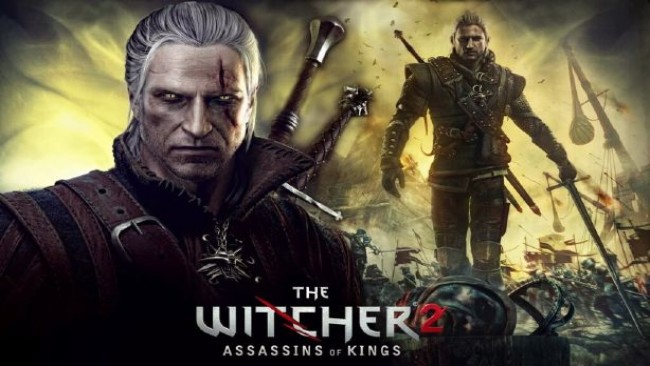 How to Download & Install The Witcher 2: Assassins Of Kings Enhanced Edition

Click the download button below to start The Witcher 2: Assassins Of Kings Enhanced Edition Free Download with direct link. It is the full version of the game. Don’t forget to run the game as administrator. 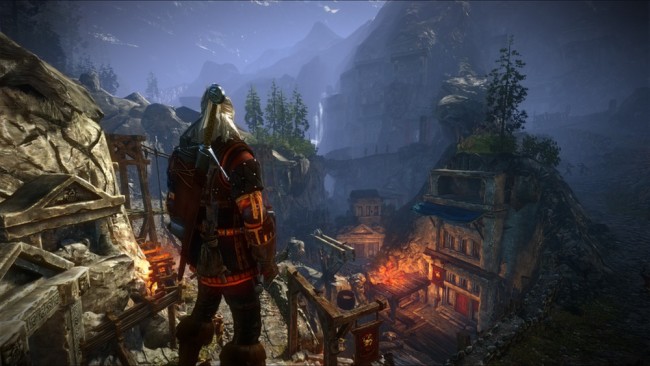 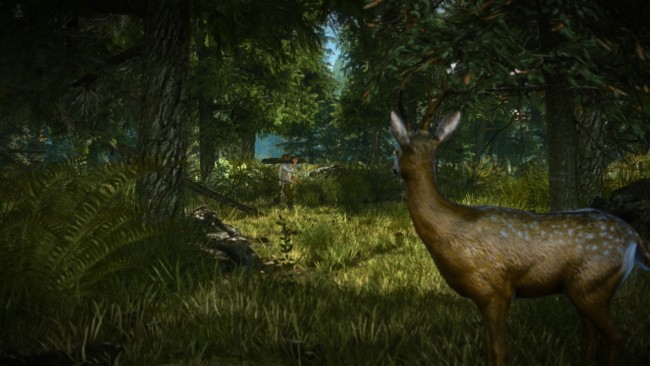